‘Saarthi’ is an awareness drive for middle schoolers about the signs, dangers and redressal mechanisms related to sexual abuse.” This event marked our NGO’s venture into the field of social welfare and emancipation of children in particular.

Under the program we reached out to different government schools and raised awareness, the motive being a holistic welfare of the society, starting at the grass-root level.Unfortunately, 2020 brought with it unprecedented circumstances, major upheavals and consequent hopelessness and despair. Despite that, we did not let the pandemic deter us from our goal.

We at YIMF sought to guide people by becoming their ‘saarthi’ and helping them through these difficult times. Despite the obvious despondency this year brought us, we wanted to use the limited resources at our disposal for raising issues and undertaking discussions on the issues which matter the most. 2020 is also the year of rising ‘technological interconnection’ and using that to our advantage we have brought out a new segment named “Saarthi Talks”. This show aims to tackle the issues relating to COVID-19 and its effects, subsequently merging e-learning and innovation for an enriching experience for our viewers and for the good of the general public.

The people behind this project. Presenting to you, the cast of ‘Saarthi Talks’.

This is the pilot episode of the ‘SAARTHI TALKS’ series.

Presenting to you, the very first episode of Saarthi Talks. In this episode, we discuss the issue of mental health and how it has had an accentuated impact during the COVID-2019, Pandemic.

Presenting to you, the second episode of Saarthi Talks. In this episode, we discuss the issue of the migrant laborers who were stuck in places away from home with no access to an income source, food and basic human necessities during the lockdown due to COVID 19. 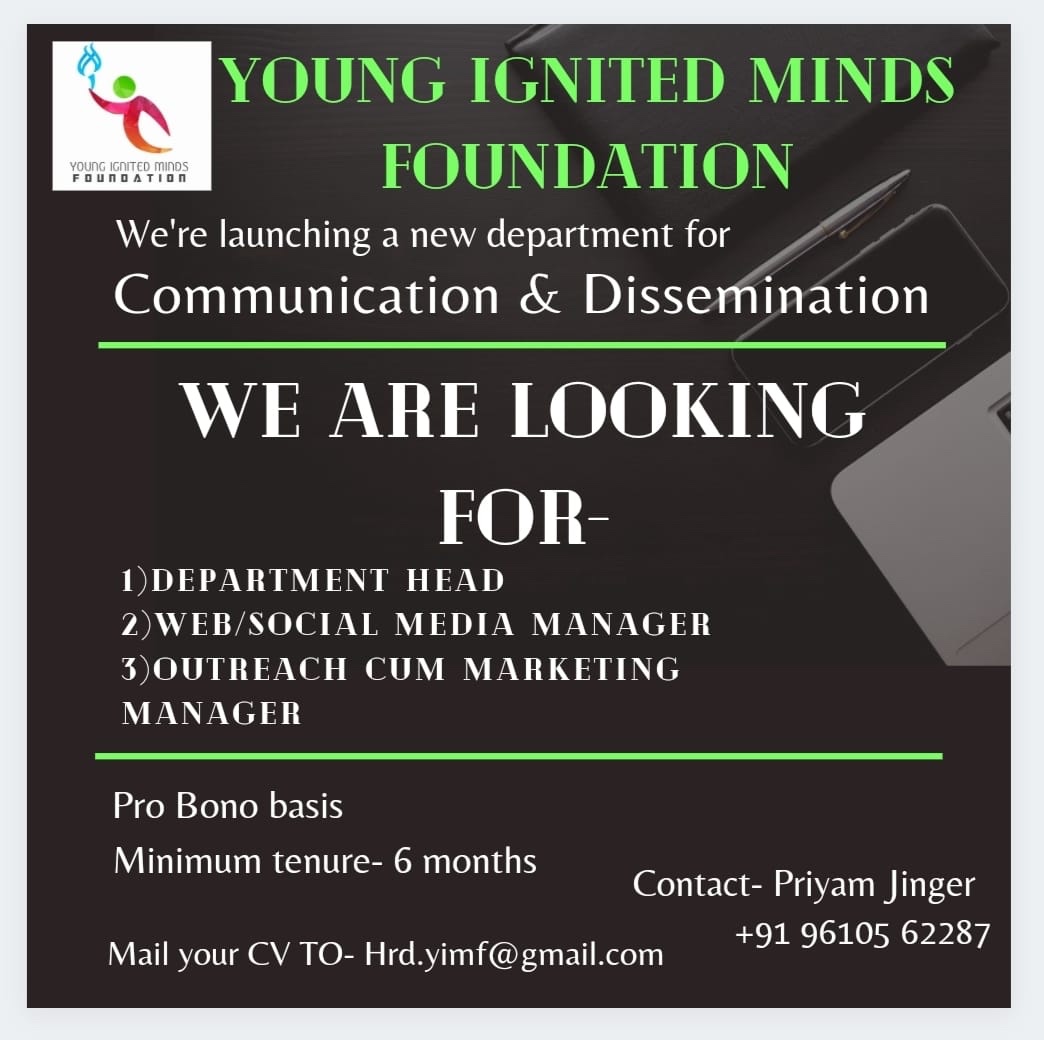 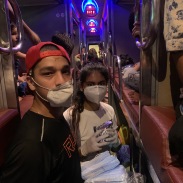 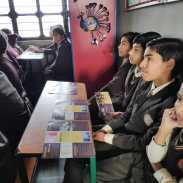 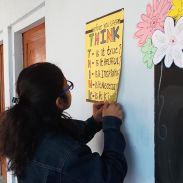